SSL Certificates: Should You Install, Yes Or No? 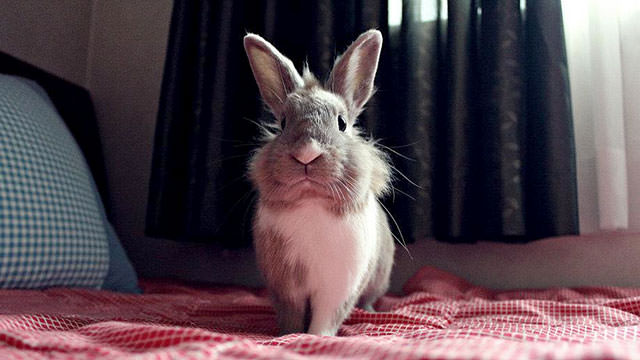 In late 2014, Google announced that websites with SSL support (encryption) would begin receiving a boost in their search results in certain instances. Despite their insistence that less than 1% of global searches would be effected, the announcement resulted in a mad rush for SSL certificates the world over. And while certain “guru” bloggers tried to argue against the need for SSL certificates on non-eCommerce websites (etc), their efforts really did nothing to curtail the surge of SSL installations among not only shopping websites, but content portals, blogs, newspapers, and even local businesses.

And surely, for the better.

For most of their existence as the web’s unchallenged search monopoly, Google has been careful not to make overarching statements or endorsements, or otherwise “tell” webmasters what to do. In the last few years, however, that has quickly changed as the need for fast, secure, and mobile-friendly websites has become a necessity for modern business.

As I’ve written about previously, obsessing over SEO trends is neither healthy nor a wise use of your time as a business owner. Still, thinking you know better than the world’s highest valued company is probably a mistake – so when Google DOES make a strong suggestion, its a good idea to listen. Let’s review their public statement on SSL certificates:

“Over the past few months we’ve been running tests taking into account whether sites use secure, encrypted connections as a signal in our search ranking algorithms. We’ve seen positive results, so we’re starting to use HTTPS as a ranking signal. For now it’s only a very lightweight signal — affecting fewer than 1% of global queries, and carrying less weight than other signals such as high-quality content — while we give webmasters time to switch to HTTPS. But over time, we may decide to strengthen it, because we’d like to encourage all website owners to switch from HTTP to HTTPS to keep everyone safe on the web.” — Google, 2014

Did you catch that? Google is officially encouraging “ALL website owners” to switch from HTTP to HTTPS. A large number of my VPS clients in the last several months have pro-actively decided to make the switch to encrypted TLS, if for no other reason than “it made sense” to them as a business owner. And that is exactly the type of forward thinking that is usually rewarded by the likes of Google, let alone online customers. Not only will SSL (TLS) bring exceptionally higher security to your website data, but it will make your visitors feel more comfortable while on your site, among other benefits.

As non-profit groups like Let’s Encrypt prepare to bring more free SSL resources to the web, encryption is rapidly becoming not only a “standard” but also a normal consumer expectation. (Plus, with new technologies like the SPDY protocol, TLS connections are now faster than ever – especially on the Nginx servers that all LittleBizzy customers are put on.)

Lucky for you, we’ve decided not to wait around for Let’s Encrypt and are already offering 100% free SSL certificates to all of our customers by way of OpenSSL + CloudFlare, resulting in a publicly signed SSL certificate issued by Comodo. You may visit our services page to order your (infinitely) free SSL certificate for a one-time setup fee. Goodbye, NSA! ;)